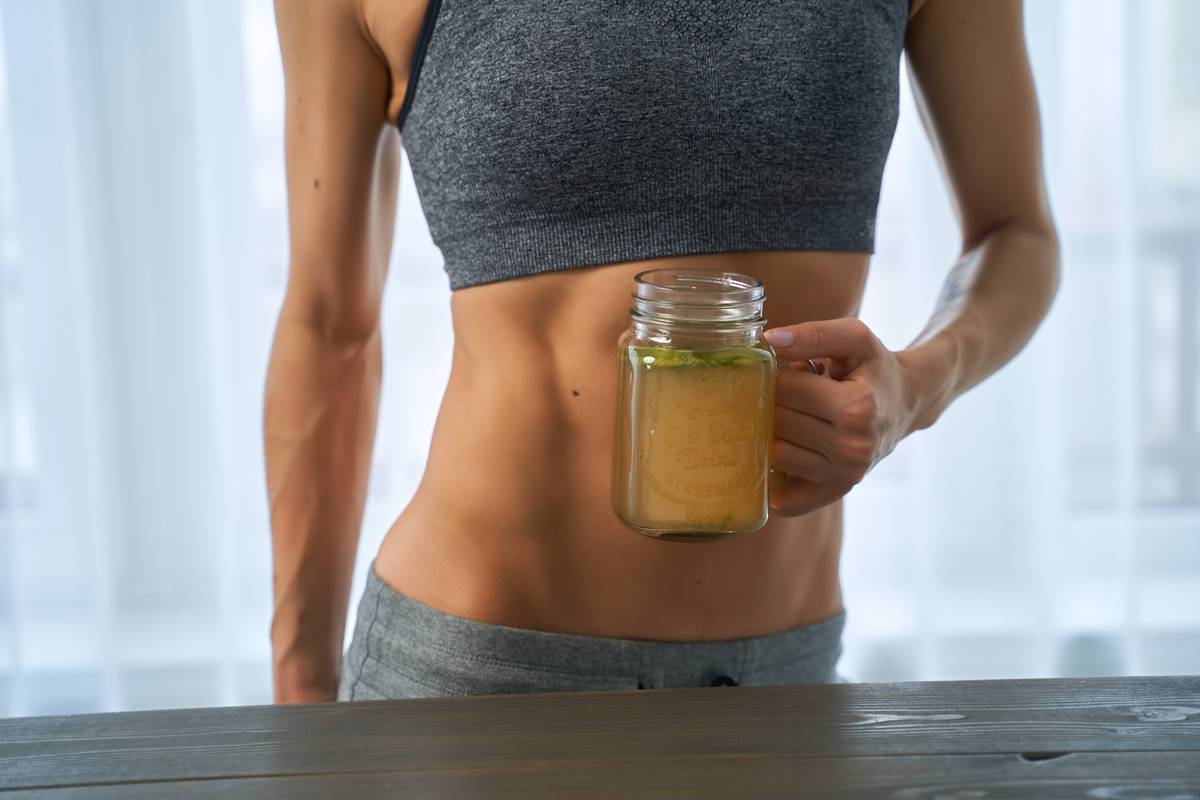 In recent years, you would be hard pushed to find anyone who hasn’t come across the term ‘intermittent fasting’. It’s experienced a huge surge in popularity among people looking to improve their overall health and lose weight. Adding longer gaps between eating has been shown to have numerous benefits from weight loss to improving your heart health. But what exactly are those benefits and is it the right choice for you?

What is Intermittent Fasting

Intermittent fasting (IF) is a dietary pattern that involves alternating periods of eating and fasting. IF can take many forms, with the most popular being the 16/8 method (fasting for 16 hours and eating during an 8 hour window) and the 5:2 diet (eating normally for 5 days and restricting calories for 2 non-consecutive days).

Essentially when you fast your body is forced to burn stored fat for energy instead of the food you’ve just consumed. Normally, when we eat, our bodies store energy in the liver and muscles in the form of glycogen. However, when glycogen stores are limited (when we fast for a period of time) the body switches to burning stored fat for energy instead. This process is called ketosis.

The most common reason that many try intermittent fasting is for weight loss and the potential results are already well documented, but many people chose to fast to give their health a boost in other areas. Other than weight loss, we’ve picked out the top four below:

It’s well known that improving insulin sensitivity can lead to better blood sugar control and a reduced risk of type 2 diabetes. Insulin resistance is a common feature of obesity, and it has been linked to an increased risk of weight gain. Several studies have shown that intermittent fasting can lead to reductions in insulin resistance, as well as improvements in insulin sensitivity.

It also increases the production of a hormone called adiponectin, which is an adipokine secreted by adipose tissue, and it plays a role in glucose regulation and fatty acid oxidation.

Fasting increases the production of a protein called brain-derived neurotrophic factor (BDNF), which is important for the growth and survival of brain cells, particularly in the hippocampus, the area of the brain involved in learning and memory. Studies have shown that intermittent fasting can increase BDNF levels by up to 400%, which can support neuroplasticity and improve cognitive function.

It’s also been shown to improve the function of mitochondria, the powerhouses of cells, particularly in the brain. Mitochondria generate energy for cells, and when they aren’t functioning properly it can lead to brain fog, fatigue, and cognitive decline. If the functionality and number of Mitochondria in the brain is increased it improves cognitive function and reduces risk of neurodegenerative diseases.

There’s also been a link found between intermittent fasting and a reduction in inflammation in the brain, a common feature of ageing and neurodegenerative diseases such as Alzheimer's disease.

The main positive effect intermittent fasting has on heart health is reducing blood pressure and cholesterol levels, which are both major risk factors for heart disease. It has also been shown to improve the function of the endothelial cells that line the blood vessels. Endothelial dysfunction is a common feature of cardiovascular disease, and it can lead to an increased risk of heart attack and stroke. There’s also the added side effect of weight loss from fasting which in itself lowers the risk of heart disease.

Intermittent fasting has been shown to have anti-aging effects through a process known as cellular stress response or hormesis. Hormesis is the process by which cells adapt to stressors such as calorie restriction, exposure to toxins, or periods of fasting. In response to these stressors, cells activate a variety of protective mechanisms, including the activation of enzymes that repair DNA damage and the activation of pathways that promote the removal of damaged cells through a process known as autophagy.

Can I use bone broth when I’m fasting?

A lot of people do choose to only consume water and other non-caloric beverages when they’re fasting, but many people find it useful to still drink bone broth and don’t view it as breaking their fast.

One of the main benefits is that it can help to curb hunger and keep you feeling full. The protein helps with satiation and the amino acids can help to balance blood sugar levels, which reduce feelings of hunger.

It’s also a great way to ensure you’re getting all the nutrients you need when you’re fasting. Not only is good quality bone broth a rich source of protein and collagen, it also contains vital minerals such as calcium, magnesium, and potassium.

Bone broth does obviously contain some calories though, so be mindful of how much you drink during a fasting period.

If you’re thinking about trying intermittent fasting it’s important to note that everyone's body is different, and what works for one person may not work for another. We would recommend that you talk to your doctor first to make sure it's safe and appropriate for you. Bone Broth and Menopause: Everything you need to know Dive into The Wild: The Many Benefits of Wild S...

For those who are new to wild swimming, it can be hard to understand the appeal of immersing yourself in freezing cold lakes and rivers. However, the popularity of this... Exploring the Benefits of Intermittent Fasting:...

In recent years, you would be hard pushed to find anyone who hasn’t come across the term ‘intermittent fasting’. It’s experienced a huge surge in popularity among people looking to...

What's the Difference Between Bone Broth and St...

Have you ever asked yourself, what’s the difference between stock and bone broth? Comparing bone broth vs stock is something that be confusing, particularly as people use lots of different terminologies. ...

We'll send a few introductory emails, and then a monthly newsletter of healthy eating and natural living. (We don't bombard you with discounts and spam)